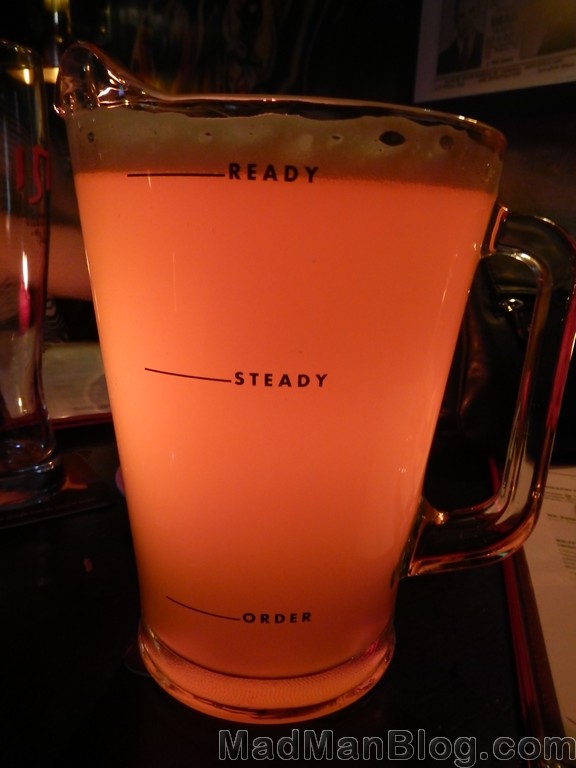 It’s Friday so from wherever I am today in Europe, I say to you, Enjoy Yourself! 🙂 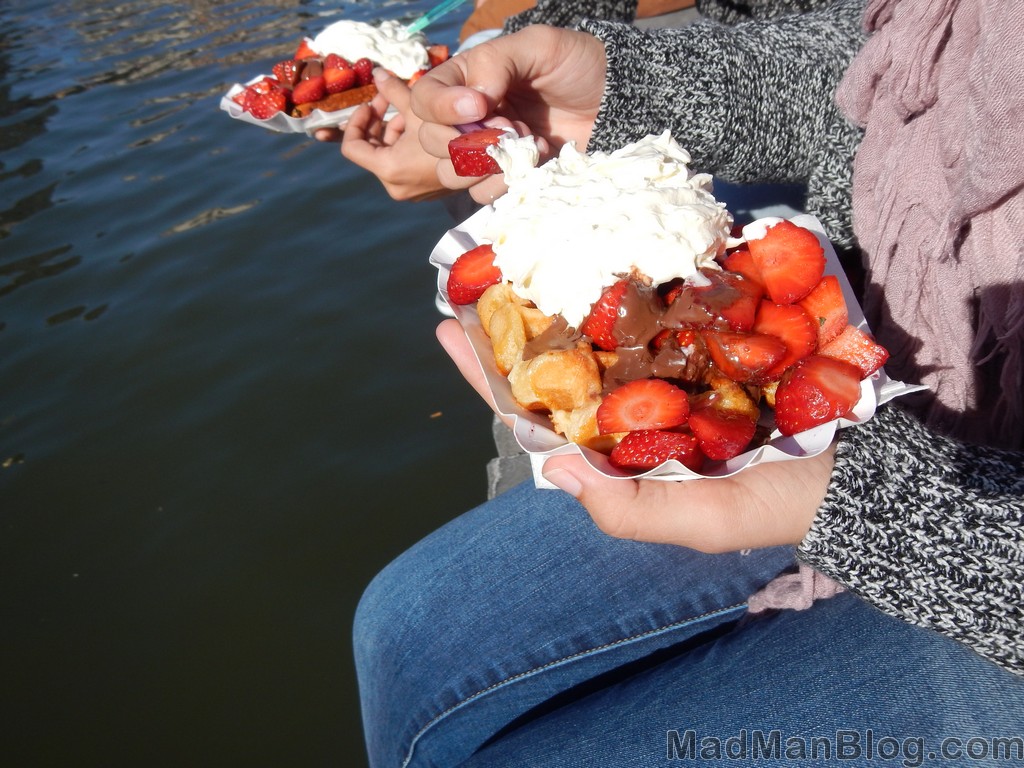 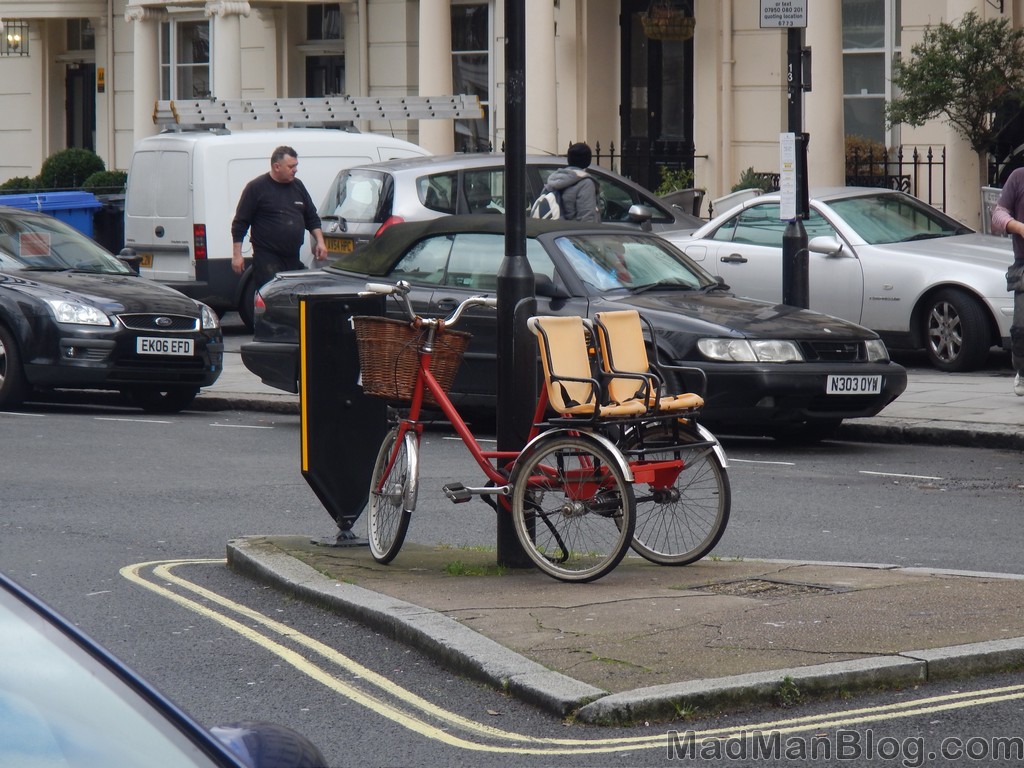 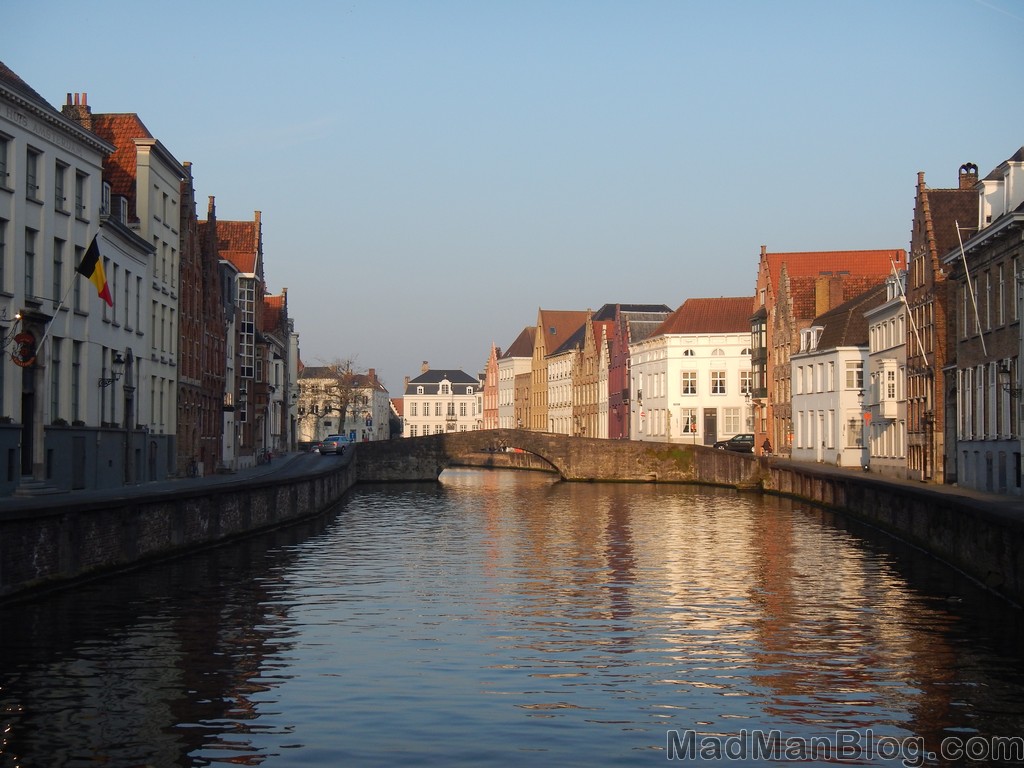 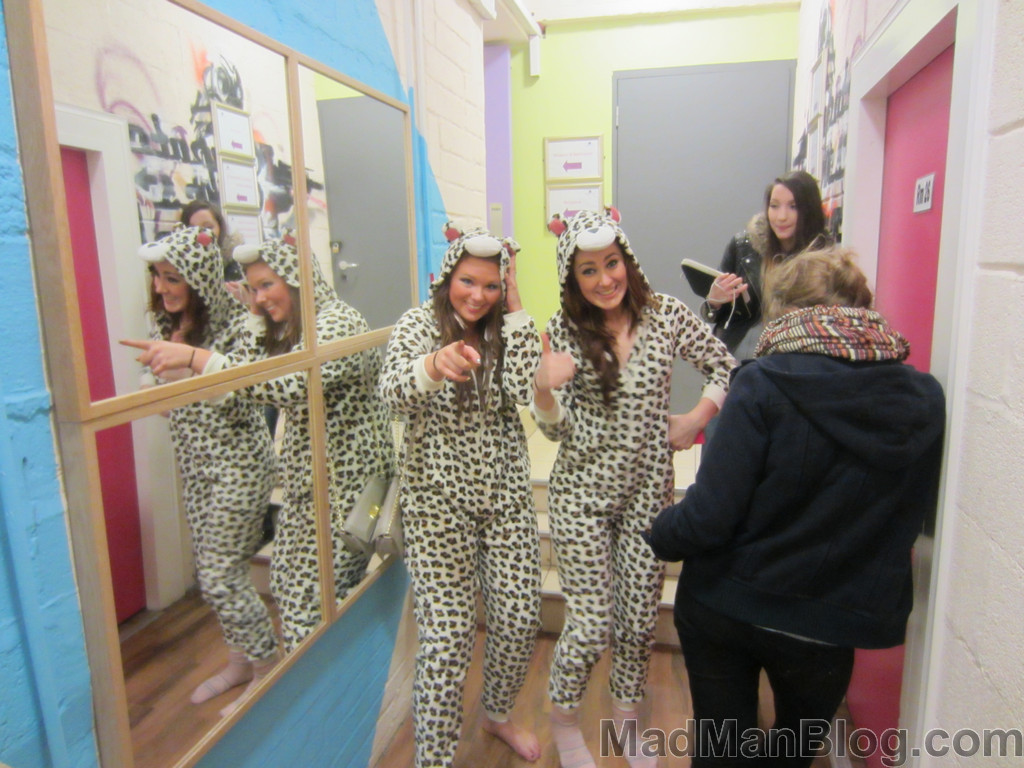 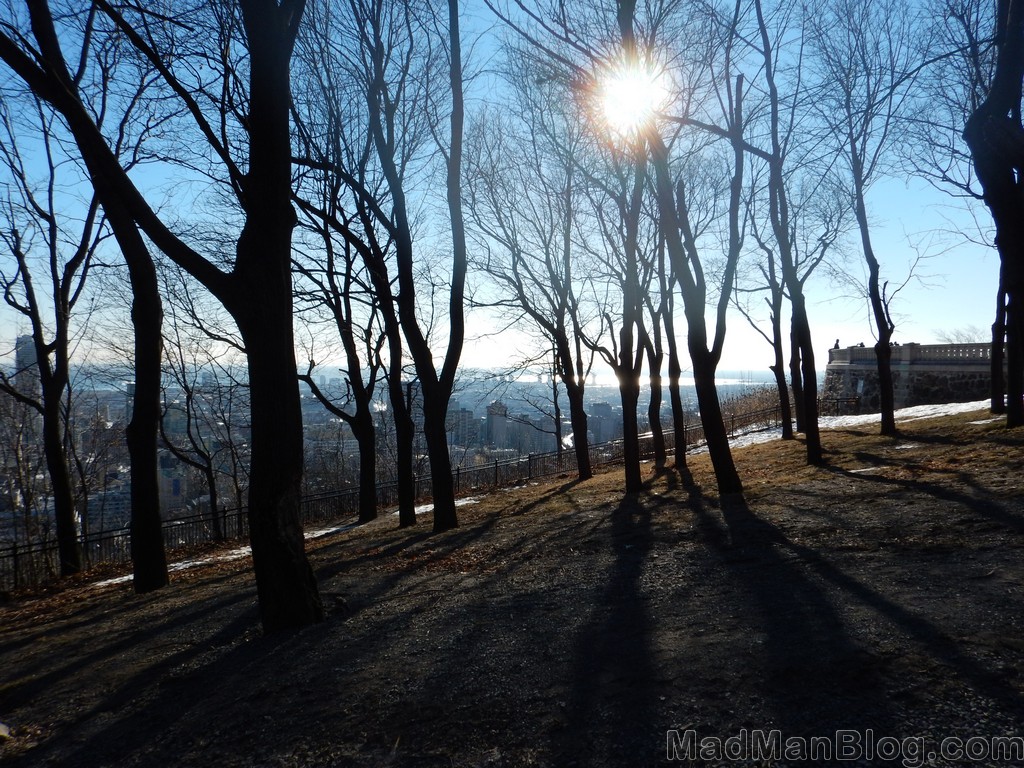 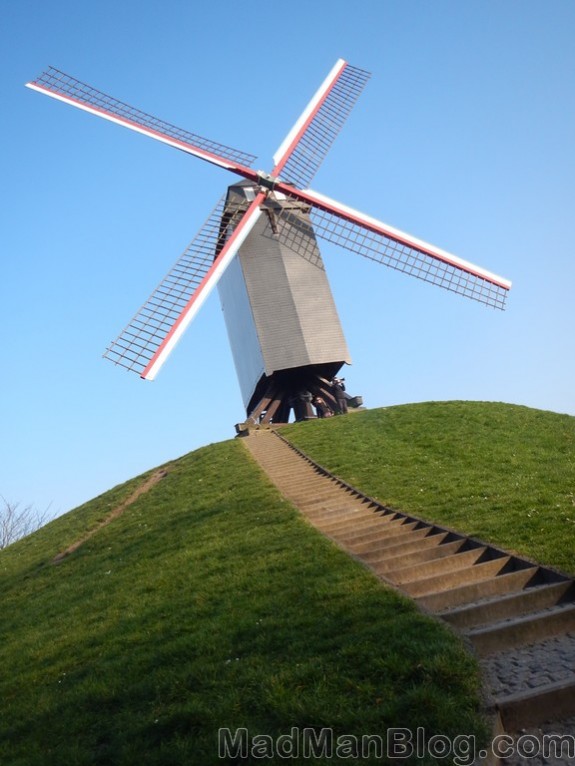 I took this photo while on a bus in Slovenia from Ljubljana to Bled. This country really is beautiful and full of amazing mountain ranges and picture-perfect little villages.

Just seeing this picture now makes me want to go back there right away! 🙂 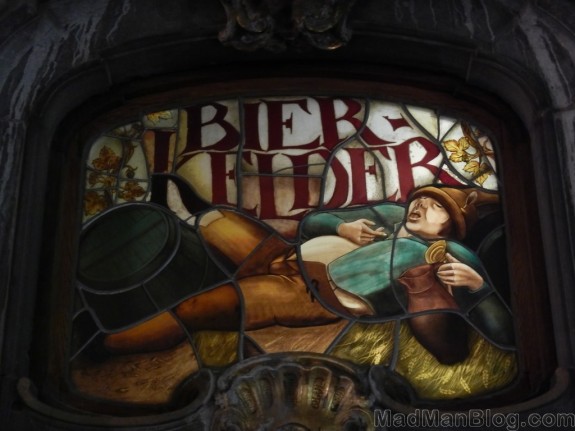 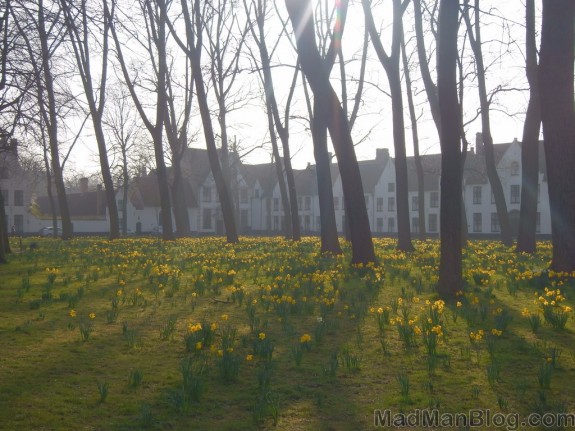