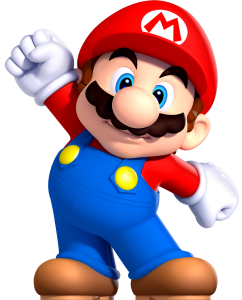 37 Responses to “Why are Italian Guys so Creepy?”